The Children’s Home employs a professional and skilled multidisciplinary team that aims to meet all of the children’s needs. Administrative, maintenance and household operators who ensure the Home’s meticulous upkeep work alongside specialists of various fields, including: psychologists, psychiatrists, social workers, therapists, teachers, instructors and national service girls. Together, they invest their heart and soul, implementing innovative methods for nurturing the children. 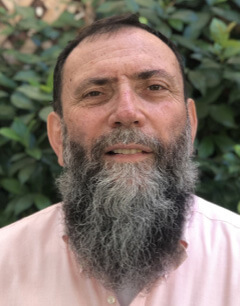 The father of the children's home 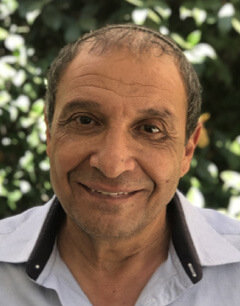 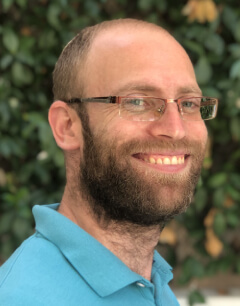 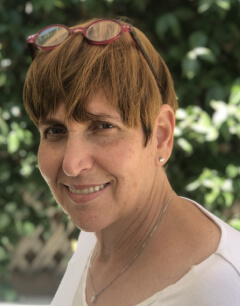 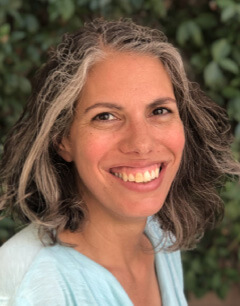 Head of the Therapeutic Team 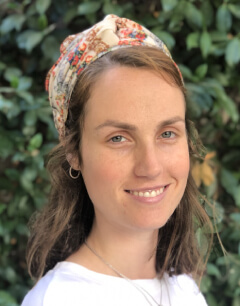 Head of the Educational Team 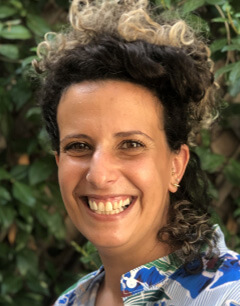 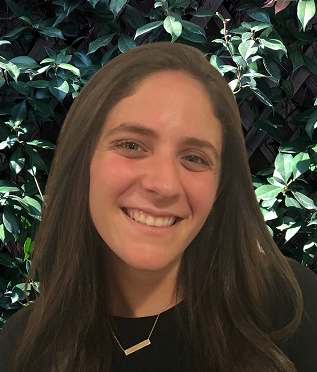 Director of US Communications

Yehuda Kohn is the father and spirit of the Children’s Home, managing it for over 30 years.

Yehuda is an educator and administrator, who dedicated his entire life to working with children and youth at risk. He initially served as an educating rabbi and vice principal of the technological college at the Sitrin Youth Village for Adolescent Boys. He later travelled to Brazil on behalf of the Ministry of Education and the Zionist Organization Youth and Pioneer Division.

He returned to Israel over 30 years ago, arriving to the Elazraki Children’s Home with his family. It has been their home since then. In this home, Yehuda and his wife, Riki, raised their five children alongside hundreds of children who lived at the campus over the years.

Yehuda is not just an administrator, he wears multiple “hats” during his daily routine: he is the warm and embracing father. He is the producer, organizer and manager. On the one hand, he is the strict educator that instills values and sets clear boundaries, on the other, he is the figure who plants hope in the children’s hearts. Despite the difficulties, Yehuda is a virtuoso in maneuvering through the multiple responsibilities and the children love and respect him greatly.

Yehuda’s door is open to each and every child and they are the core of his being and efforts.

Yehuda’s motto is: Give them the best, ranging from the fabric softener whose pleasant scent emanates through the Children’s Home to the most professional and skilled teacher. Yehuda’s job is performed around the clock – consistent, uncompromising and endless.

Yehuda is assisted by five major position holders, operating as “arms” that professionally address all parts of the home. Among them are organizational, therapeutic, and economic aspects.

One must see the office of Vice Principal Beni Suliman’s in the morning or afternoon, when sending the children off to 24 schools in Netanya and bringing them back to the Children’s Home – to understand what a control room truly is. Beni, the “commander”, does not rest for a minute. He is responsible for the Children’s Home ongoing operations and maintenance. He is the first person to turn to with any problem. He is always happy to help, even on the smallest of issues, and there’s no one like him to lift the spirits of a sad child.

During the summer vacation, when school is out, Beni is responsible for organizing and operating the summer activities. While parents are usually busy figuring out what to do with 2-3 children, Beni seeks ideas and finds solutions that occupy 200 children for two months, from morning to night.

If Yehuda is the father, Beni is the big brother and yes, he is always watching!

Bet Elazraki provides the children with a very clear, stable and organized life – as opposed to vague, unstable and irregular experiences of the past. Yosi is responsible for that stability. He is in charge of the clear and organized agenda at the Children’s Home. He makes sure that every task is carried out according to plan and that every deadline is met on time. Yosi is the “clock tower” at the Children’s Home; he sets the daily routine, the stability and consistency that are so vital to the children’s self-confidence and proper functioning.

Riki is the Children’s Home dedicated and veteran housemother. She is responsible for managing the Home’s economy, maintenance and ongoing operations. Constantly ensuring good living conditions for the children and placing a special emphasis on hygiene, Riki is the person who makes sure that every child has a clean bed and spotless clothes.

Avia is responsible for the Children’s Home educational team, consisting of over 100 people – national service girls, paid coordinators and instructors, who work with our children day and night.

Avia also wonderfully manages the academic elements of the Children’s Home. She coordinates the tutoring program and monitors the students’ achievements. She is the first person that the children run to when they get a good grade on a test for a big hug and a “job well done!”

Rotem heads the department for raising resources for the Children’s Home. She is responsible for maintaining relations with all of the private donors, companies and foundations that support our children.

After many years volunteering her summers with the children, Sarah now works with the Children’s Home on a professional level managing the home’s overall involvement with American donors, foundations,  and friends.